For many, the sight of the Coca-Cola Christmas truck in the brand’s iconic advertisements is the first true sign, that the holiday season is underway. Travelling all over the country, the unmistakable red truck will soon be delivering festive joy (and doubtless many soft drinks) to all it passes.

The Brits are going nuts as The Coca-Cola Co. hits the road in the United Kingdom with its sixth annual Christmas Truck Tour. The drinks company’s annual Holidays Are Coming campaign will reach 100 towns, cities and supermarkets across Great Britain and Ireland. 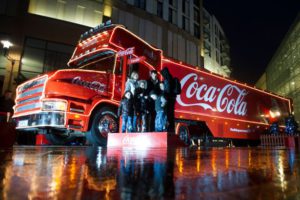 It’s Santa’s sleigh on steroids: The Coca-Cola red semi tractor ringed with lights and sporting a big painting of Saint Nicholas will embark on a nationwide tour of the UK from November 17th through December 23rd, passing out free drinks while visiting 44 locations across England, Scotland and Wales.

Coca-Cola says: “Brits will have the opportunity to wander through an enchanted winter wonderland before taking photographs with the iconic truck and enjoying a 150ml can of Coca-Cola, Diet Coke or Coca-Cola Zero Sugar,” the company says. “Once the sun has set, visitors will enjoy an incredible after-dark surprise as Coca-Cola screens a short Christmas animation onto the truck.

The truck’s arrival has given the UK press a sugar rush. “Brits go nuts as Coca-Cola truck release UK tour dates to hand out free coke,” says the headline of a Nov. 4 story in the Daily Star. “Coca-Cola’s Christmas truck tour dates revealed – when is it coming to your town?”, asks a headline in a November 4th story in the Mirror. A story in the Sunday Express promises that the truck will ” dazzle fans on UK tour.”

The Christmas Truck is so popular, that individual UK cities bypassed by the tour feel, they’ve gotten a lump of coal. “Gloucestershire snubbed by Coca-Cola Christmas truck” complains a November 4th story from GloucestershireLive. Also left-off the 2016 tour was the city of Kent. “Holidays will not be coming to Kent this year – as the Coca Cola Christmas truck has snubbed the county this year,” says a story at KentLive.

Bristol, which was not visited by the Christmas Truck last year, is rejoicing to be on the tour this Christmas season 2016. “Bristol is still slightly hurt after being snubbed on the Coca-Cola truck tour last year in favour of Swindon,” says a November 4th story in the Bristol Post. “But we have good news. This year, the Coca Cola truck WILL return to the city – holidays are officially coming.”

The campaign will also extend to Christmas packaging on products, and the annual Holidays are Coming ad, counting down the days until Christmas. Coco-Cola became synonymous with the festive celebrations in 1931, when the artist Haddon Sundblom first created the world-renowned image of Coca-Cola Santa. 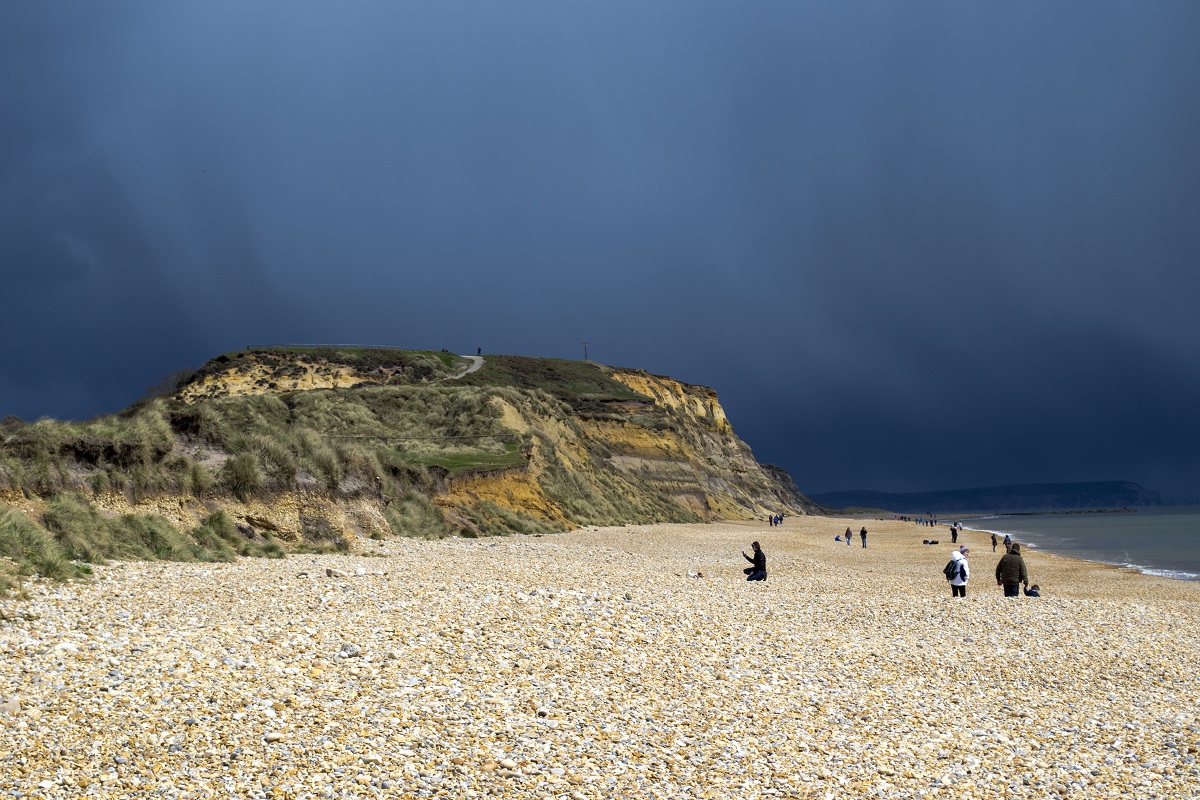 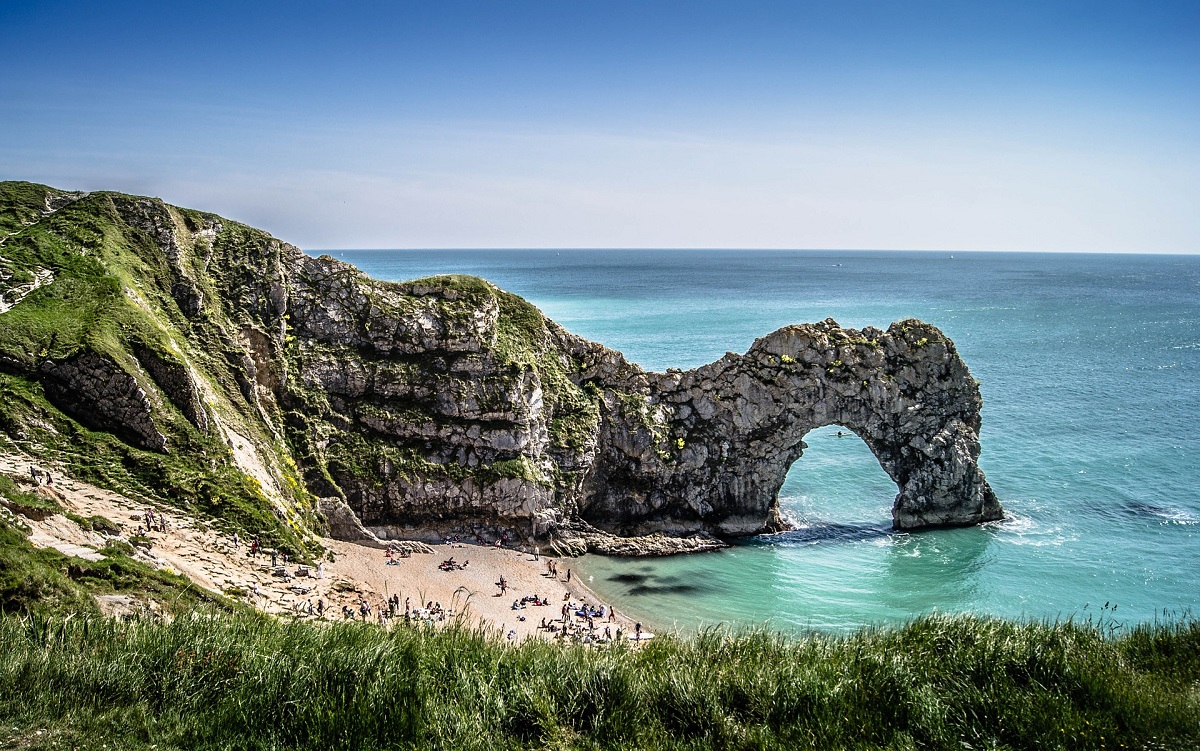 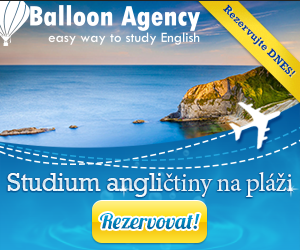